Welcome to our New Site

Welcome to the new site As of today our new and improved site is online. Have a look around and check all the new features we've made. Such as our demo dropper. In [...] 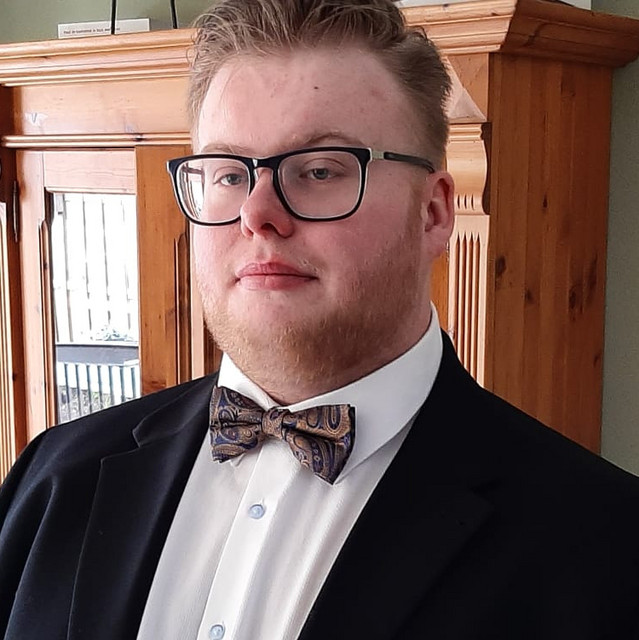 DragunoV
Who the heck reads a entire biography. Well you do! Thanks for that.

My name is Neal Vos. I was born on the 6th of July in the year 1999 and I’m from The Netherlands! Since I was 12 I found my passion. Producing music for everyone to hear. 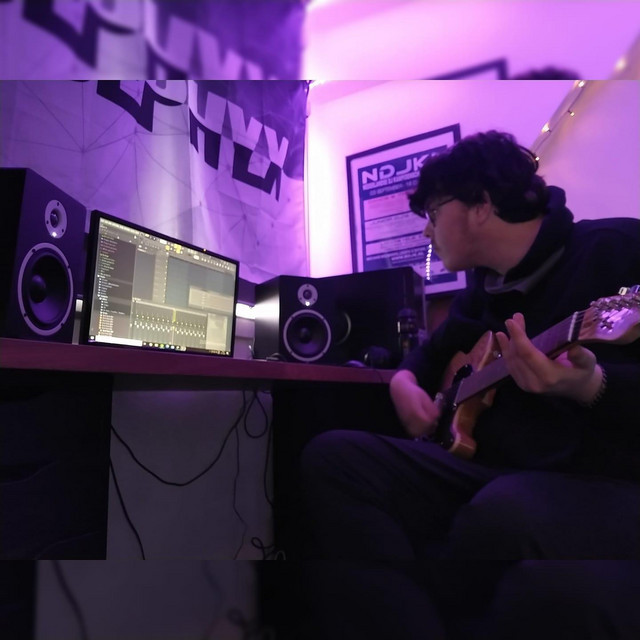 Rick Verboom
Well known producer and DJ from Utrecht, The Netherlands Rick Verboom has several official releases on his name on labels such as Hawditch Digital, Dellusion Records, RawMonkey and more.

After 8 years Rick is ready to take over the world with his music! Right now Rick is working on a lot of music for his audience and will releasing some amazing tracks soon! 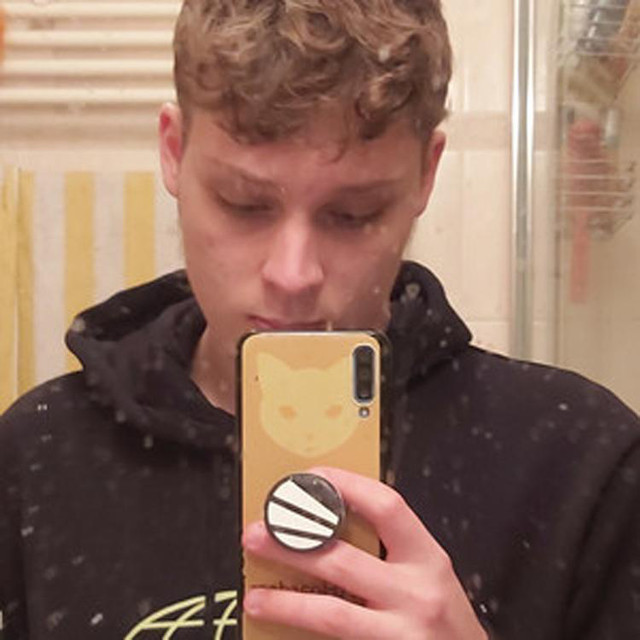 Enzo Contrucci
Enzo Contrucci (August 21, 2002) is a Dutch / Italian DJ/Producer currently signed at Dellusion Records. His latest track “The Coof” together with DragunoV just released on the first of July on the year 2020.

Become a part of Dellusion